This pontoon is above others in so many ways. 2 Biminis so you can choose to have full coverage, half coverage or open both for full sun. Large captains chair, lots of seating with two swivel reclining chairs with pop out foot rests and a long couch in the front, a shorter bench seat opposite the captains chair and two transformer loungers in the back with a removable table. Tons of storage, hideaway change room (under the mid boat bench seat) which can also double as a bathroom for a porta potty. Snap in carpet with slip resistant surface underneath. It comes with the full storage cover. Included a nice propane barbecue that attaches to a post on the front deck. Last year we added new kenwood stereo and a sub in a sub box (professionally installed). Ladder off the front and the back. The motor is perfect for a pontoon boat - 150 hp is highly regarded for its ability to get up and go and still be easy on fuel. It has about 300 hours on it 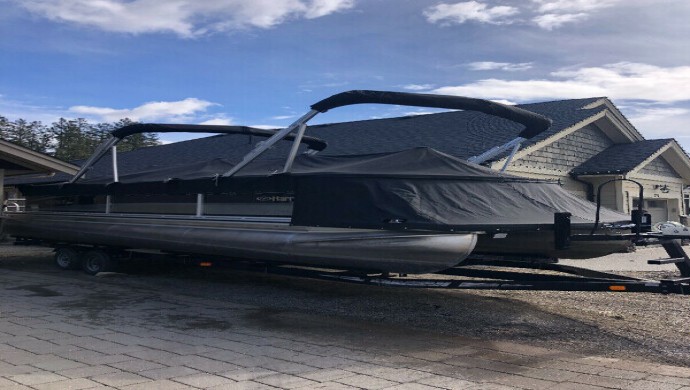 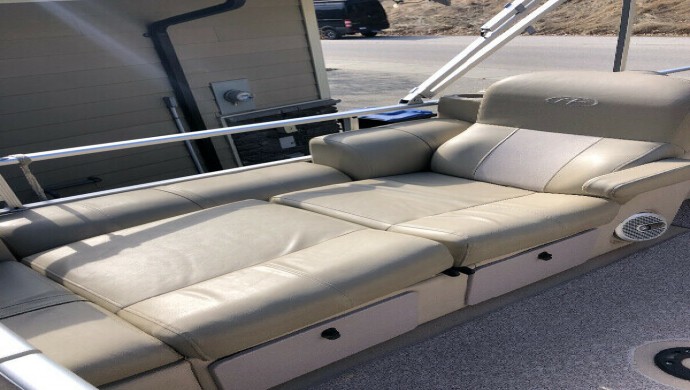 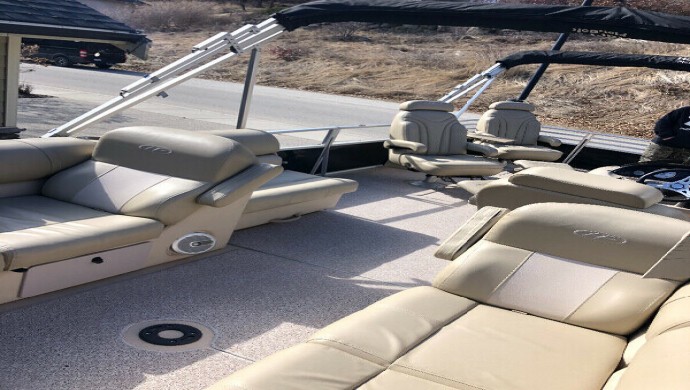 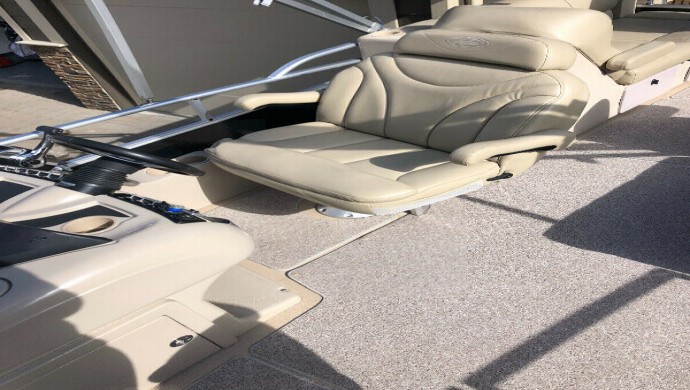 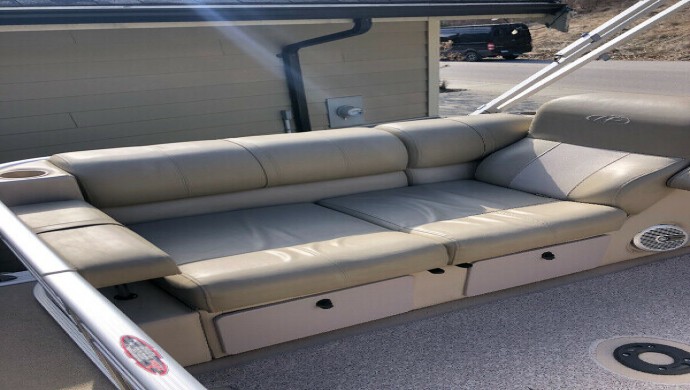 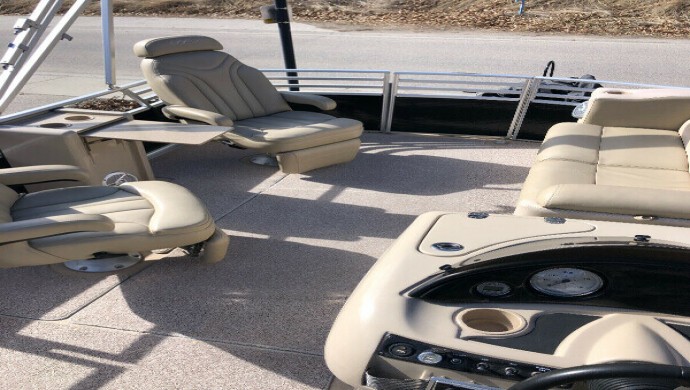 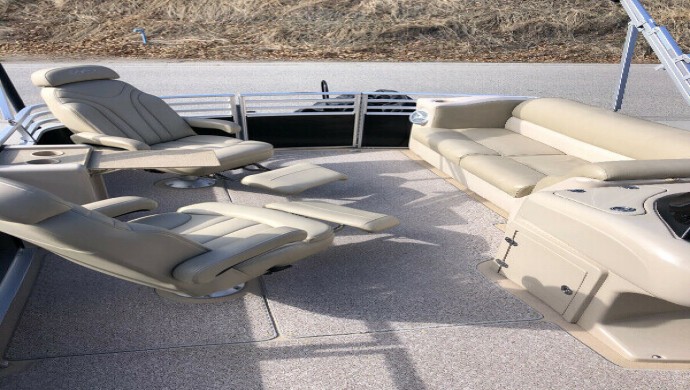 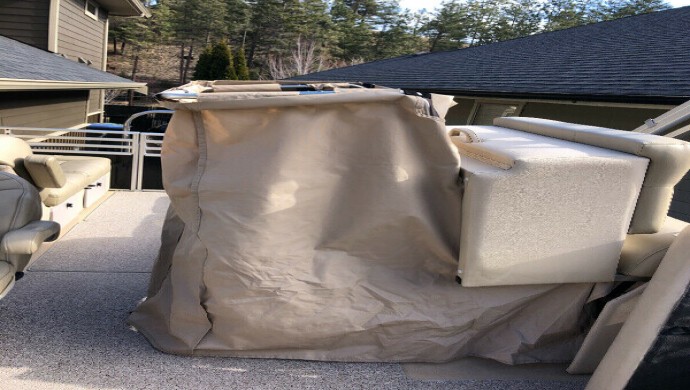 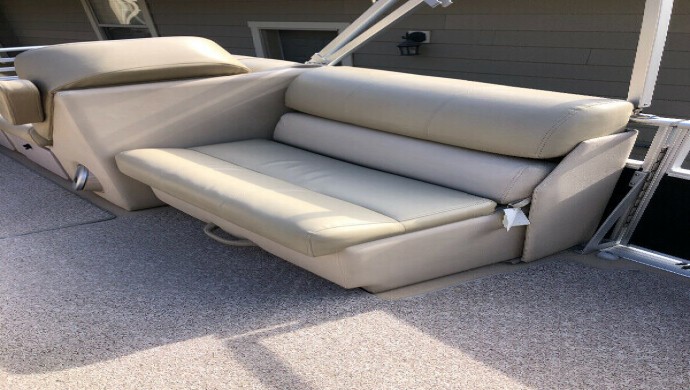 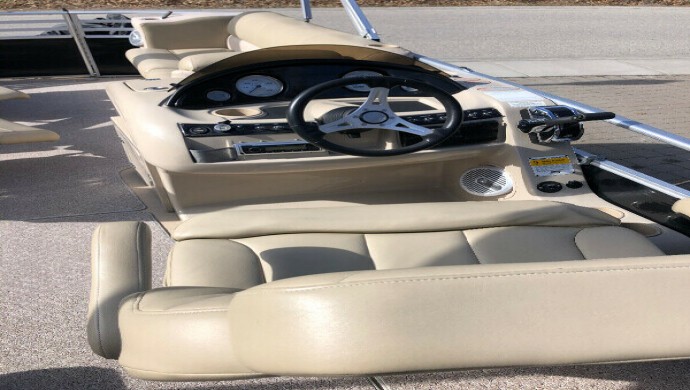 related listings
Get overview of some trending & featured listings here !!! 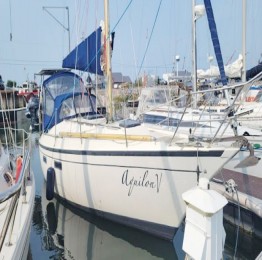 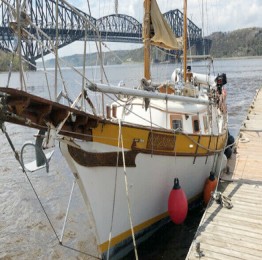 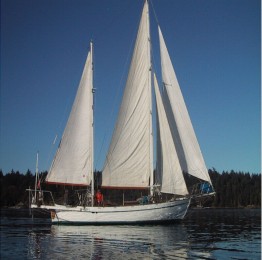 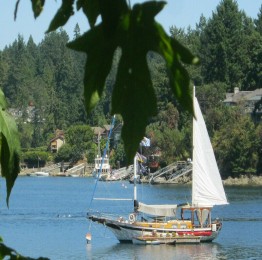